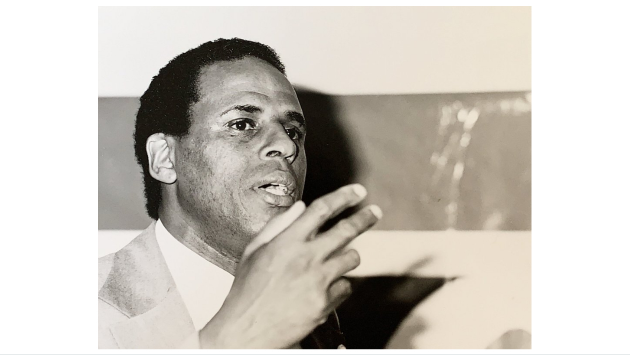 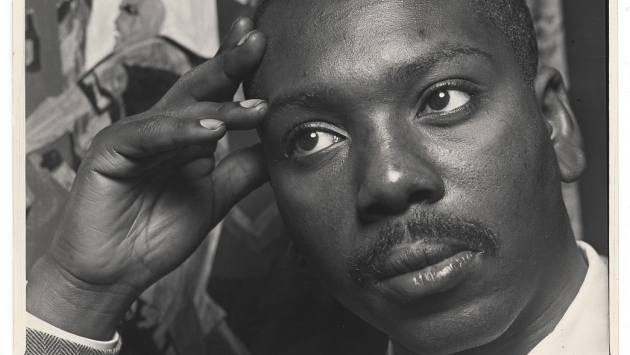 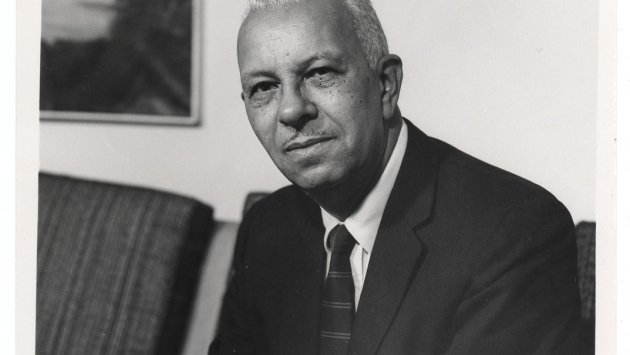 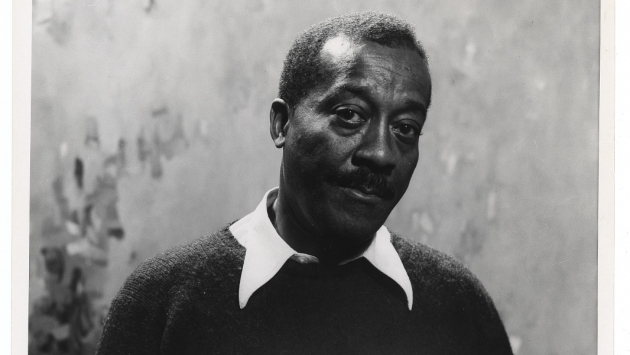 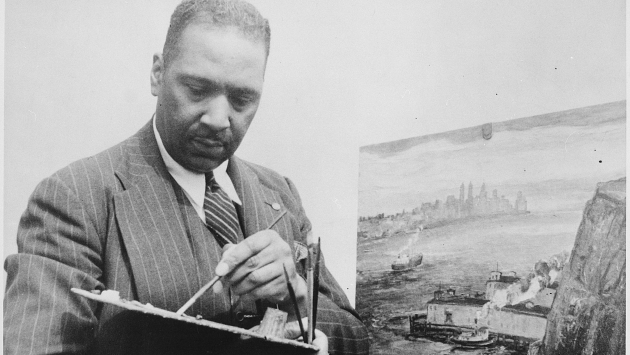 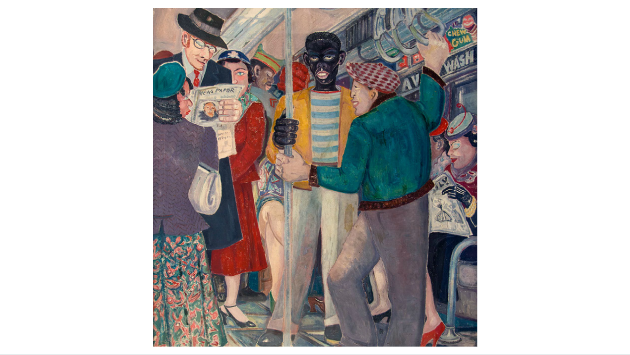 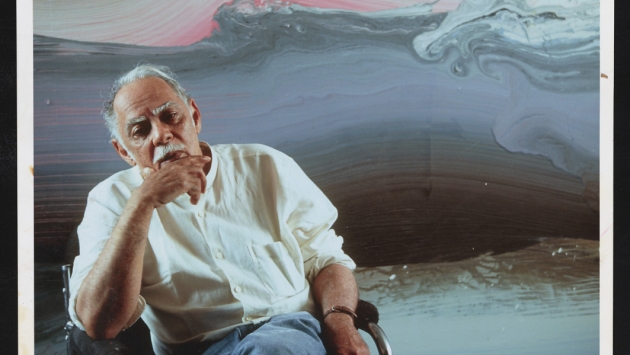 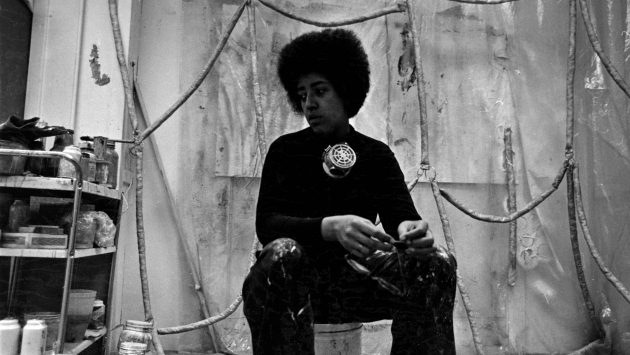 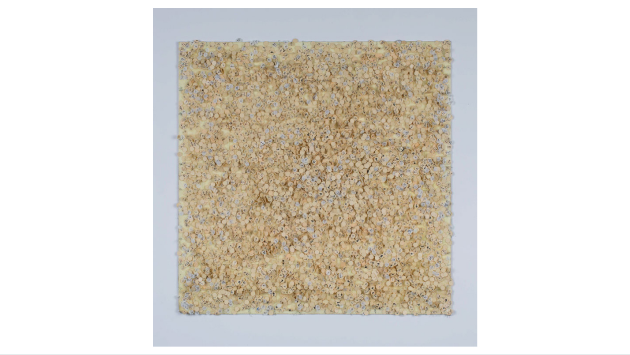 During what years were the artworks of the collection created?
The artwork of the New York State Harlem Art Collection was created during the 1950s-1970s.

What type of artwork makes up the collection?
The collection consists of a variety of mediums from painting, sculpture, collage, and photography.

With a notable lack of equal representation in broader New York City exhibitions and galleries, how did artists of the Harlem Art Collection exhibit or travel their work throughout the 1950s-1970s?
Artists involved themselves in art collectives such as the Harlem Artist Guild (1935-1941) and the Weusi Artist Collective, established in 1965. Others sought artistic equality and empowerment and spearheaded working artist initiatives such as the Kamoinge Workshop, Spiral Gallery, and Cinque Gallery, to name a few.

What is Howardena Pindell’s methodical artistic process of deconstruction and reconstruction?
In the 1970s, Pindell began hole-punching paper or canvas to create thousands of circles which she painted, numbered, or drew. She would cut and sew her canvases together resulting in textured layers onto which Pindell occasionally added glitter or perfume. Throughout her career, Pindell continued to experiment with cutting and reconstructing different materials, such as postcards.

What is Ed Clark’s “big sweep” method of painting?
In 1956, Ed Clark wanted to find a tool that would allow him to cover large areas of canvases in one single stroke. He laid his canvases on the floor and used a janitor’s push-broom to forcefully push the paint on the canvas creating a swift movement to the overall look of the artwork he termed. Clark referred to this method as the “big sweep.”

What was the name of the first group show of African-American artists and where was it held?
The “Where We At: Black Women Artists:1971” was held at the Acts of Art Gallery in Greenwich Village.