Virtual Visit: The Egg Center for the Performing Arts

Virtual Visit: The Egg Center for the Performing Arts

Explore the unique architecture of The Egg Center for the Performing Arts.

View The Egg Center for the Performing Arts 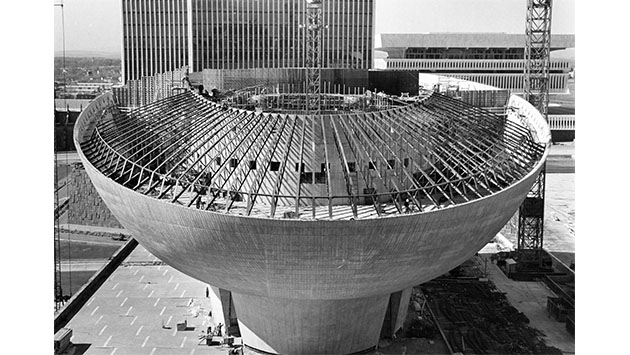 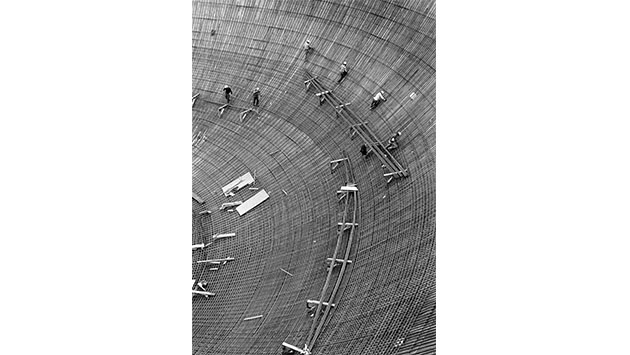 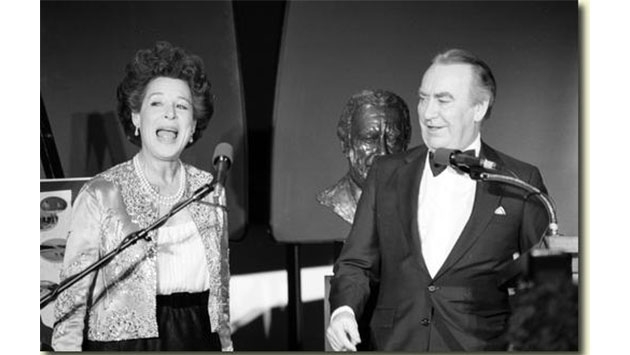 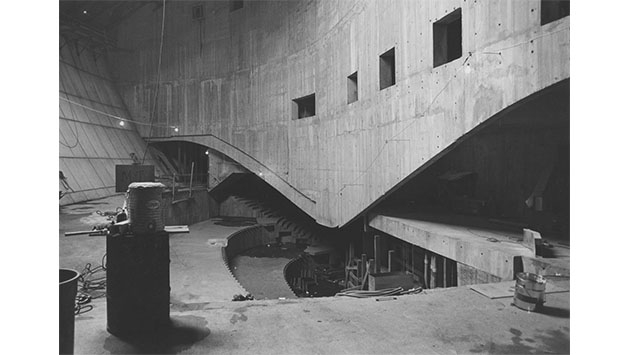 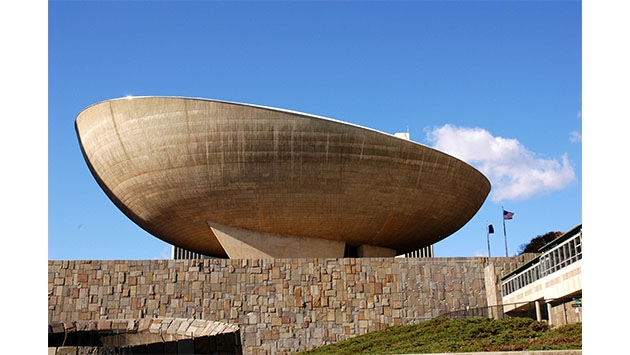 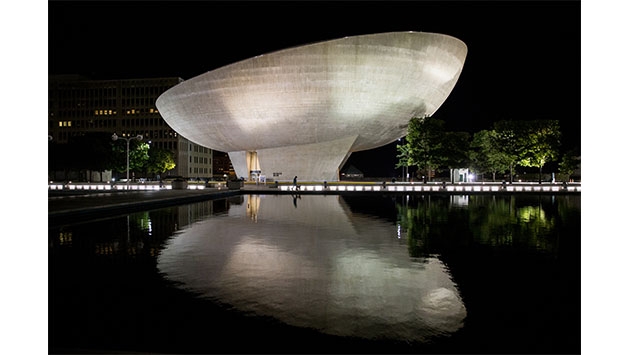 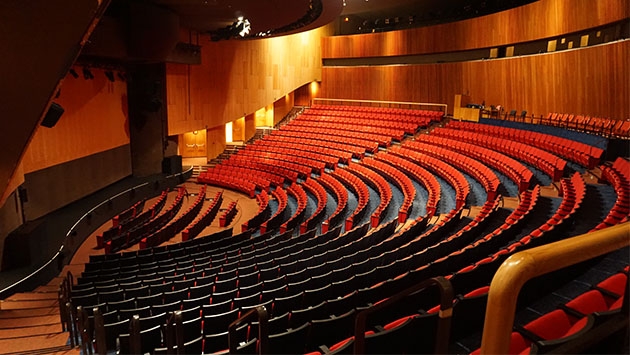 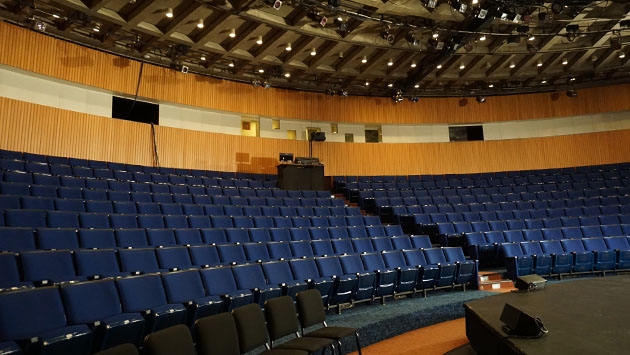 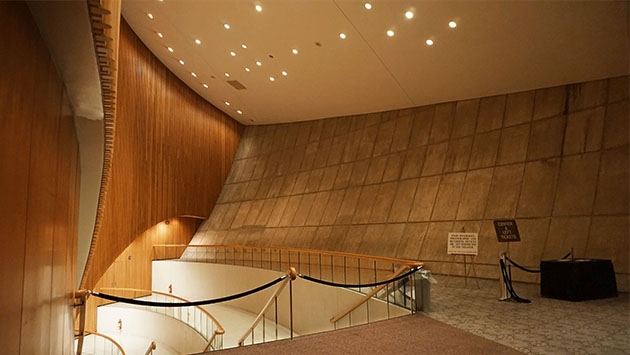 South-facing view of The Egg during construction.

Construction workers tend to the roof of The Egg.

Interior of The Egg during construction.

The Egg from I-787 South Mall Arterial.

The Lewis A. Swyer Theatre.

Which famous actors did Kitty Carlisle Hart appear with during her film career?
Hart acted in several films including A Night at the Opera with the Marx Brothers in 1935 and She Loves Me Not and Here is My Heart both in 1934 with Bing Crosby.  Her last film appearance was in Catch Me If You Can in 2002.

Which band wrote a song called "Albany" which is about The Egg?
They Might be Giants wrote the song which is featured on their 2004 live album, "Venue Songs".

What TV game show was Kitty Carlisle Hart best known for appearing on?
Hart was known for being a panelist on the popular tv game show, "To Tell the Truth" from 1956 to 1978.

What was the first performance at The Egg on May 27, 1978?
It was the first night in a weeklong run of the musical "Peter Pan" performed by the Empire State Youth Theatre Institute.