This collection represents a portion of this historic struggle and a groundbreaking victory for women’s rights.
Suffrage Commission
TOP
Women's Suffrage

November 6, 2017 marked the Centennial of Women’s Suffrage in New York State. After almost seventy years of persistent, determined action by suffragists and their supporters, New York became one of the first states to fully enfranchise women in 1917. The gallery below displays imagery of pro- and anti-suffrage propaganda with historic photographs of the women who organized and marched until the vote was won.

They were mothers, wives, workers, rich and poor, and from every walk of life. They faced prejudice, harassment, and persecution from their opponents. Their pursuit of the vote was one goal among many in their battle for equality in the United States. This collection represents a portion of this historic struggle and a groundbreaking victory for women’s rights, a victory which continues to reverberate and inspire today. 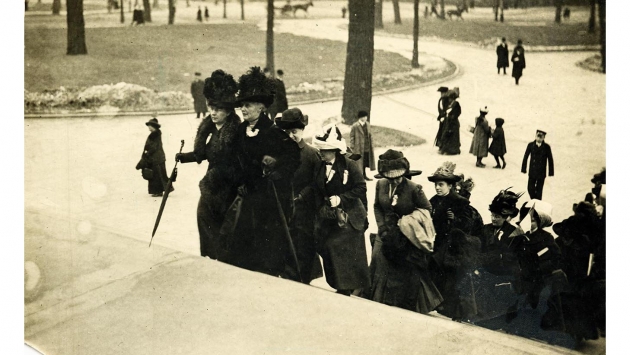 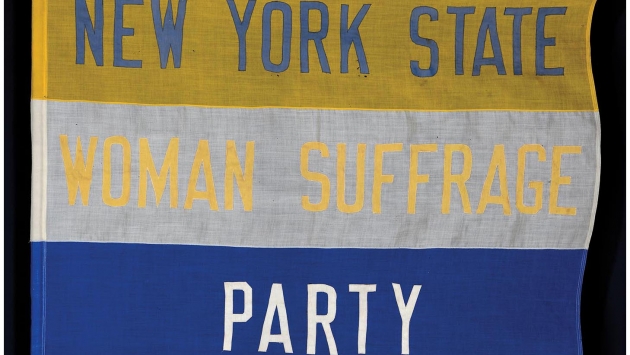 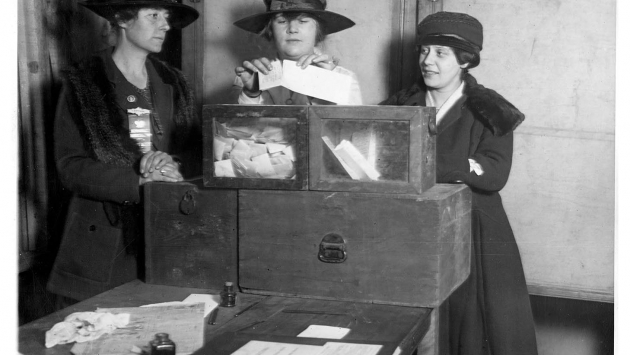 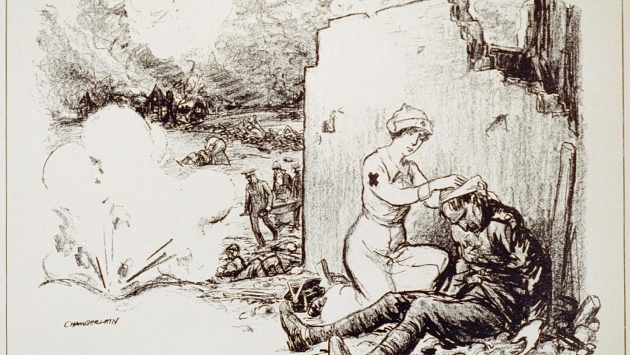 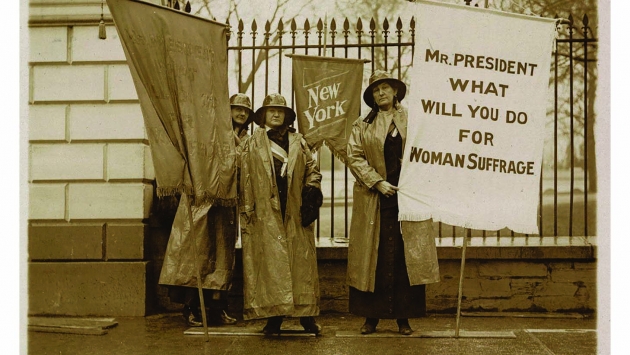 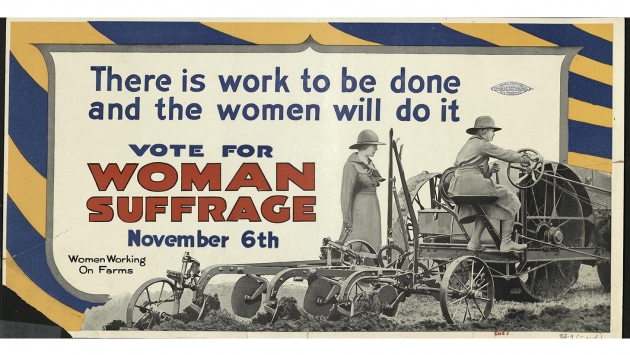 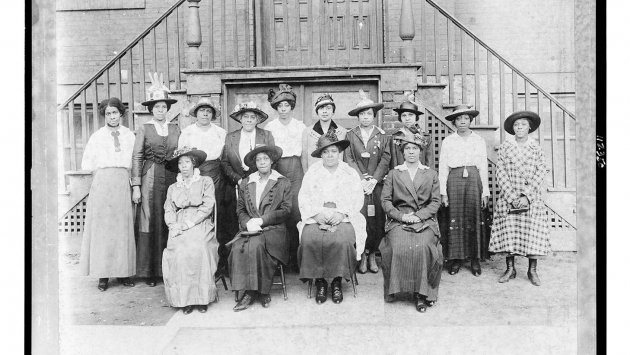 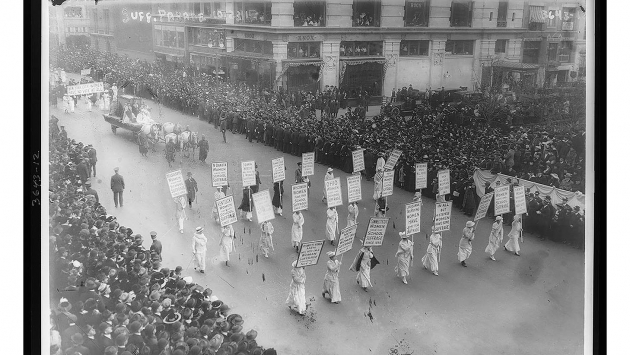 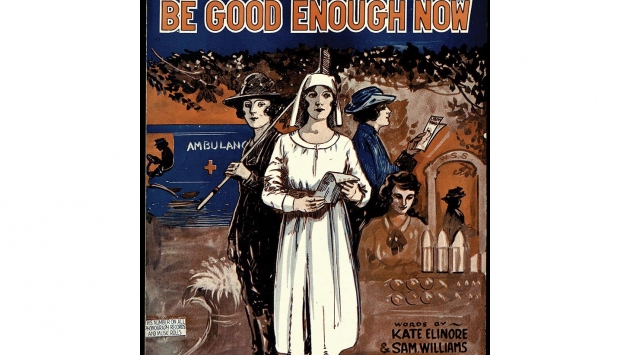 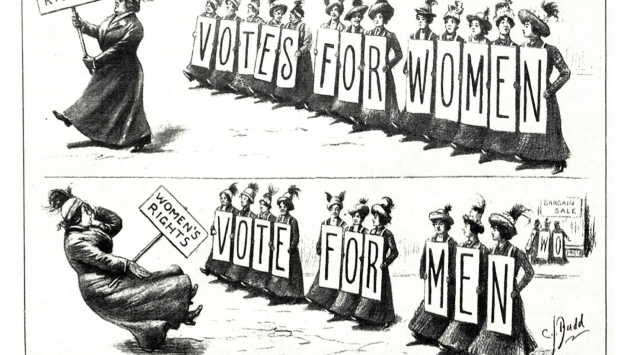 The Phyllis Wheatley Club, Buffalo, NY. Named for the 18th century African-American poet, the club supported social causes and gave African-American women a rare opportunity to express themselves on political...

Suffragists marching in New York City in 1913. Library of Congress

World War I sheet music cover. The expanded roles of women during the war convinced many that women had earned their place in the voting booth as well. New York...